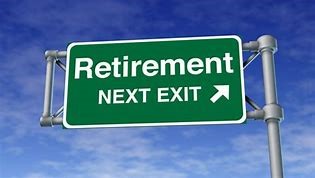 The new contribution catch-up rule, which took effect on July 1, means that fund members can access unused concessional contributions from the current 2018/19 financial year and from then on.

They will be able to access their unused concessional contribution cap space on a rolling basis for five years. Amounts carried forward that have not been used after five years will expire.

To be eligible to make use of the catch-up provisions, a fund member must have a total superannuation balance of less than $500,000.

The Government says the reason for the change is to improve the flexibility of the super system. People with broken work patterns or irregular incomes can use the catch-up provisions to top up their super.

In the Budget statement announcing the carry forward scheme, the Government said: “The annual concessional superannuation caps currently offer little flexibility for those who take time out of work, work part-time or have lumpy income, and therefore have periods when they make no or limited contributions. Women often have interrupted work patterns or work part-time, which contributes to lower average superannuation account balances than men. Similarly, there is limited flexibility for those who find that they have greater disposable income later in life when some ongoing costs, such as mortgage repayments and school fees diminish. Allowing people to carry forward unused concessional contribution cap amounts provides them with the opportunity to catch up.”

Superfund members thinking of using the scheme need to do a couple of things: check their total super balance to make sure it is under $500,000; and check their contributions level.