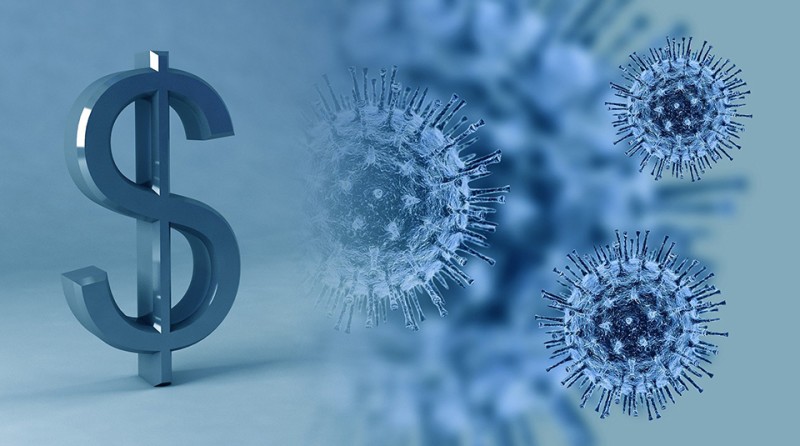 Here’s how the wealthy make money – they ride the banking cycles, deploying their cash into long term investments when the banks aren’t lending to anyone else.

You have seen banking cycles before. The peaks look like this –

Rates are low and assets are booming

You get told NZ, Tasmania and Dubai are your next big property hotspots,

Your bank increases your credit card limit without asking,

If you aren’t borrowing money for the next investment property it’s because you are borrowing for shares instead,

Your bland local banker is all of a sudden on a staff bonus scheme based on how much she can lend you.

The low point is the reverse, where any request for a loan is just a good source of humour for your local branch. But as people realise they have paid too much for assets like property and shares they don’t want to borrow anyway. Asset values are sliding.

After a while of this ‘Cash is King’ low point, the wealthy come out to play. They have been gathering cash for years, resisting any urge to jump onto the many fad investments that were being offered and they begin looking around for a bargain. The banks have ensured they have few competitors in any bidding process.

A recent example – boring old Property Trusts. Their ‘reason for being’ is to buy big buildings, so small investors can own a piece and get some good stable dividends from rent and maybe a capital gain. But during the boom years of 2004-6 they were given loads of easy debt and they then paid way too much for anything they could buy. For the Trusts listed on the share market, their ‘clever’ purchases resulted in the share prices doubling in those 3yrs as people borrowed money to buy them – Debt on top of Debt. Not boring at all.

But then cracks appeared, panic set in and the Trusts dropped their value for each of the next 4yrs. In 2008 alone, the Trusts lost 54% of their value.

The lenders decided commercial property wasn’t all it was cracked up to be and wanted to reduce their exposure, forcing the Trusts to sell buildings and repay what they could. But as the lenders wouldn’t lend anyone else money, they had to find someone who didn’t need finance to buy the properties. Guess who that is?

Those cash hoarding wealthy families of course. The small investors and the lenders had just funded their bargain.

Some things you could do to emulate the wealthy:

Don’t invest into things that have already gone up a lot.

Get your financing facilities in place during boom times, AND DON’T USE THE MONEY.

Try and be the only one ever bidding on an asset.

Use the same theory for your superannuation money too.