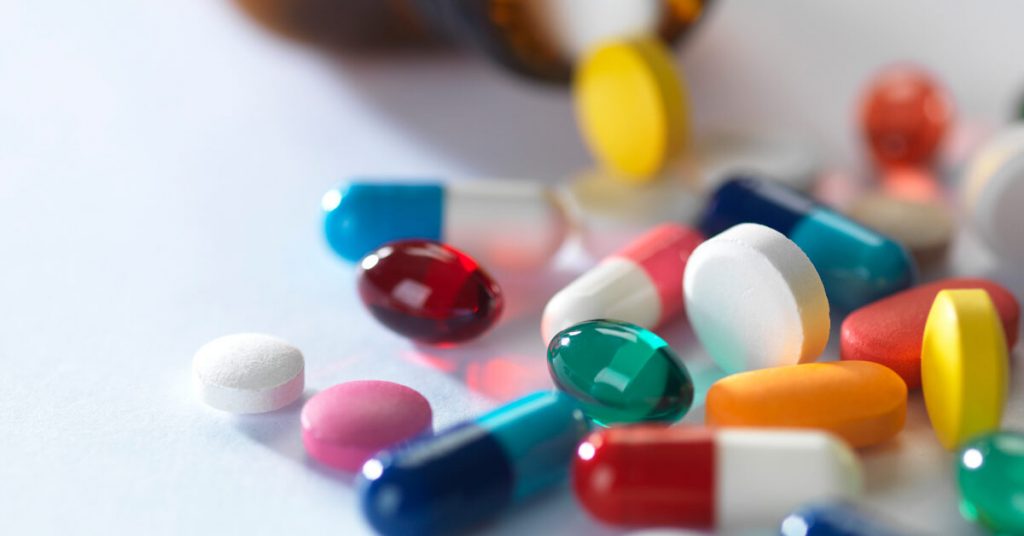 It’s common for couples to make an appointment, anxious about their under funded retirement and fearing they need to play ‘catch up’. In fact, in 2006 the Investment and Financial Services Association ran a survey and discovered that 95% of respondents did not feel confident they had saved enough for retirement. So what can you do if you feel this way?

To be proactive towards the issue, here is a list of some soothers we suggest you could factor in when calculating your money’s lifespan –

You may be happy living in a smaller home or regional area.

Some sort of a supplemental government pension will begin as your funds are declining.

People in their 80’s spend a lot less than 65year olds.

Part time work is very common for many ‘retirees’ now, and this extends the life of your funds enormously.

You will manage the issue. You aren’t going to stoically stand by and watch everything disappear – you will react with changes as needed (not saying we like them, but a reverse mortgage is an example of this).

A bit of anxiety is useful to motivate people to get some advice.

If all this doesn’t relieve the symptoms, then we suggest you start being really nice to your child with the best prospects of being very wealthy.