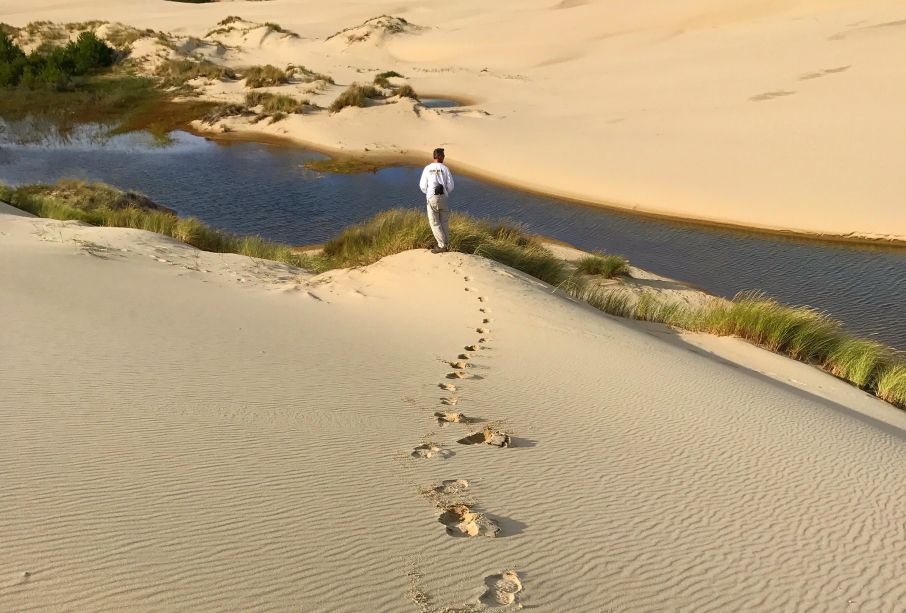 There has been much written on the subject of the ‘Emerging Economies’ and how they are achieving just about all the economic growth in the world. A recent report by Boston Consulting Group explains that in 2020, 2.5 billion people in China and India will be spending three times the amount they spent in 2010. That is spending growth that underpins the whole world’s prospects.

One obvious opportunity we see is African mining projects. Australian mining projects are a global embarrassment as the initial prediction of total costs ends up having to be doubled or tripled, thanks to expensive and tight labour, contractor costs, energy costs and red tape. The world isn’t trusting us anymore and they are looking elsewhere. And Africa is all the rage. The corruption and corporate governance problems used to hold the continent back, but not so much anymore. The value is so much better. Smart people are taking the risk it will turn out better than an Australian project. There are professional money managers totally combing Africa for investments.

So the opportunity for you is to perhaps include some of your funds in this new world order, especially while the Aussie dollar is so high.